新聞選輯：How Should We Prepare for a Rapidly Aging Global Population?

How Should We Prepare for a Rapidly Aging Global Population?
By 2100, the number of people aged 60 and over will reach 3.2 billion.
Linda Poon
Sep 8, 2015

By the end of this century, the world is going to look a whole lot grayer: The proportion of people aged 60 and up is growing faster than any other age group.

Today, there are 901 million people aged 60 or above, making up just 12 percent of world’s population, according to the new Global AgeWatch Index Report from HelpAge International, a nonprofit that advocates for the rights of older people. But by 2100, the global population will reach 11.2 billion, and of that, 3.2 billion will be at least 60 years old, according to the latest report from the United Nations,. That’s more than triple the current numbers. In that time, the number of people aged 80 and over will also increase by more than seven-fold, from 125 million to 944 million. 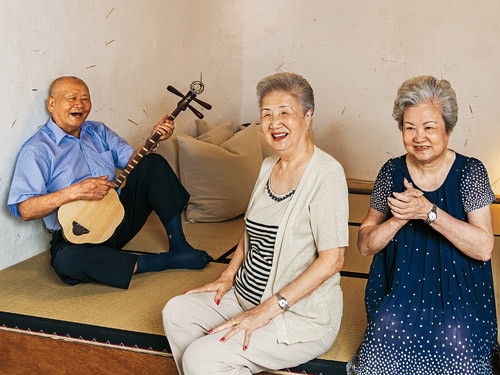