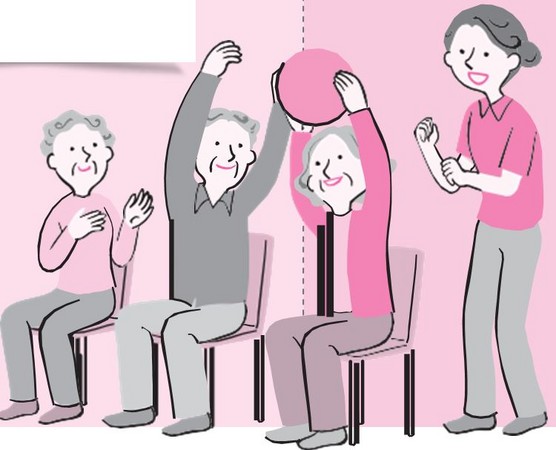 Regional Impact of Population Aging on Changes in Individual Self-perceptions of Aging: Findings From the German Ageing Survey

Abstract
Background and Objectives
The importance of self-perceptions of aging (SPA) for health and longevity is well documented. Comparably little is known about factors that contribute to SPA. Besides individual factors, the context a person lives in may shape SPA. Research has so far focused on country-level differences in age stereotypes, indicating that rapid population aging accompanies more negative age stereotypes. The present study expands previous research by investigating the impact of district-specific population aging within one country on different facets of SPA.

Research Design and Methods
Based on a large representative survey in Germany, the study investigates changes in SPA as ongoing development as well as the SPA of physical loss over a 12-year period in adults aged 40+. The study uses several indicators of population aging (e.g., population development, average age, greying index), to identify four clusters differing in their pace of population aging. Based on three-level latent change models, these clusters were compared in their impact on changes in SPA.

Discussion and Implications
The study underlines the importance for regional differences in population aging on the development of SPA. In particular, societies should be aware that fast population aging may result in more negative SPA.

Our Souls at Night
心靈的深夜對話

Fonda and Redford will star as Addie Moore and Louis Waters, a widow and widower who've lived next to each other for years. The pair have almost no relationship, but that all changes when Addie tries to make a connection with her neighbor. 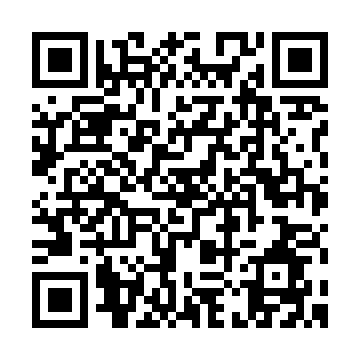